Reddit user named Dong_of_Justice has gained a lot of popularity after he shared some very funny pics of his husky dog named Tally on the website. What makes Tally unique is that since she was raised by cats, she thinks of herself as a cat too! Tally is not a purebred husky. Her owner stated that she is husky/malamute/and a little bit of something else. She looks and behaves like a malamute rather than a husky, and you can say malamutes are also a bit cat-like in terms of behavior. Sadly, her owner doesn’t have proof to show that she was actually raised amongst cats since she was in a different household back then. But we still think you are going to enjoy Tallie’s photos! 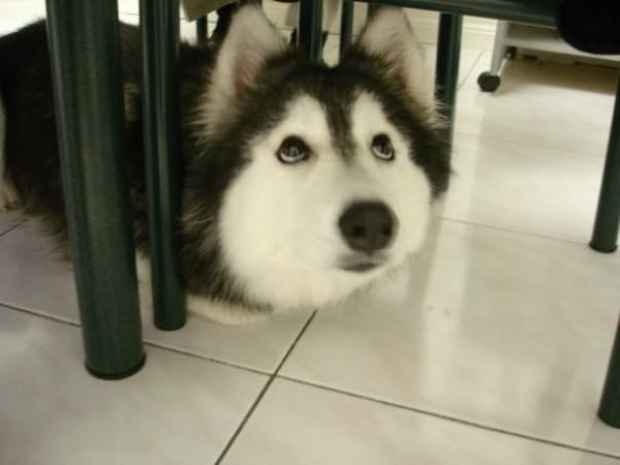 “My husky was raised by cats, so she was thinking of herself as more of a cat rather than a dog” 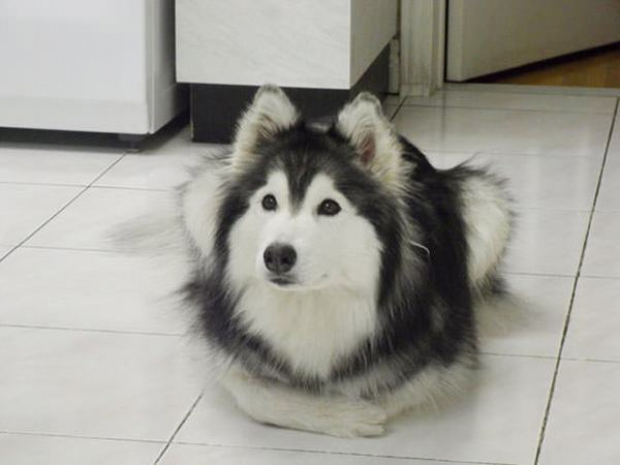 “Here she is, sitting like a cat, with her arms and legs tucked under herself” 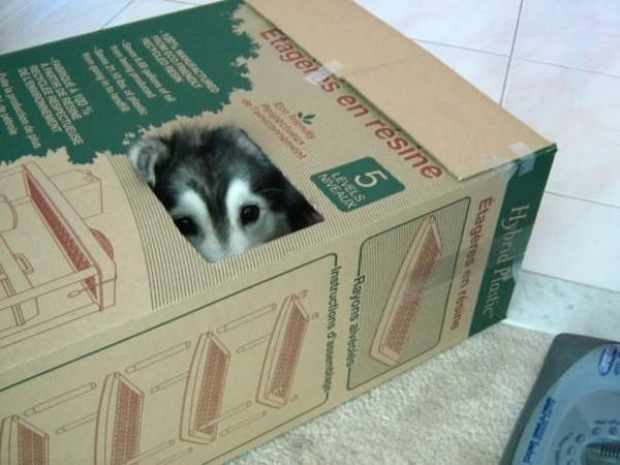 “And just like any other cat, Tally likes sitting in boxes” 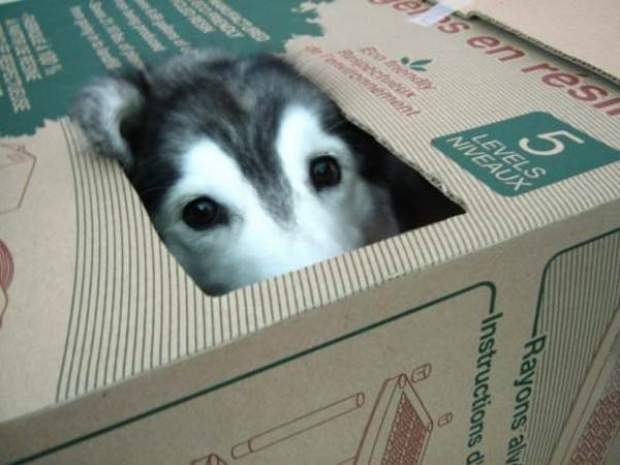 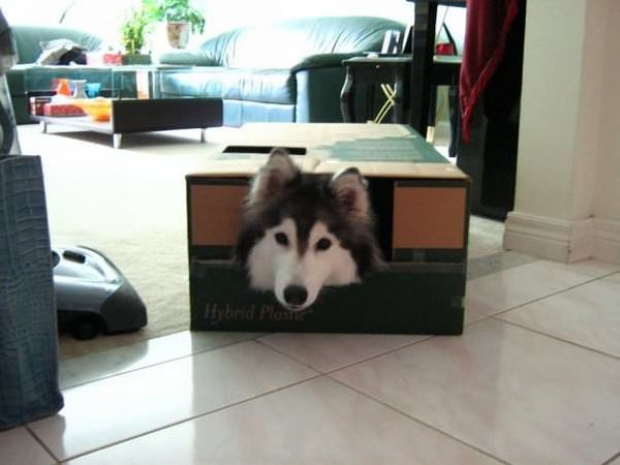 “She was spending most of her time sitting in a box” 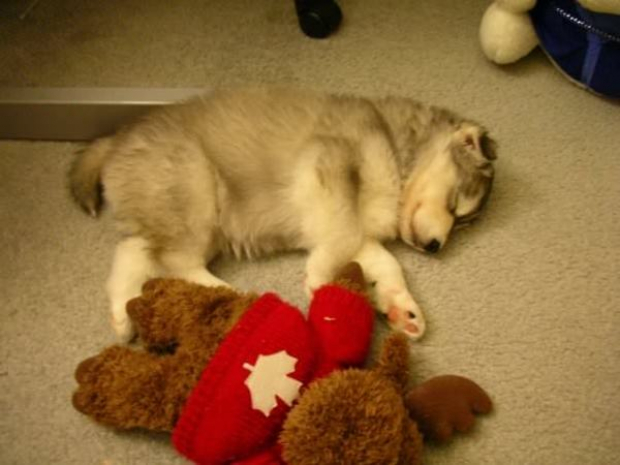 “We got her when she was only two years old.” 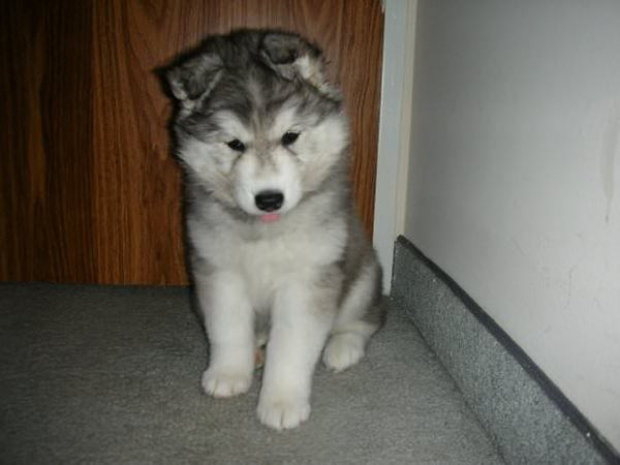 “She was raised amongst cats in her previous household.” 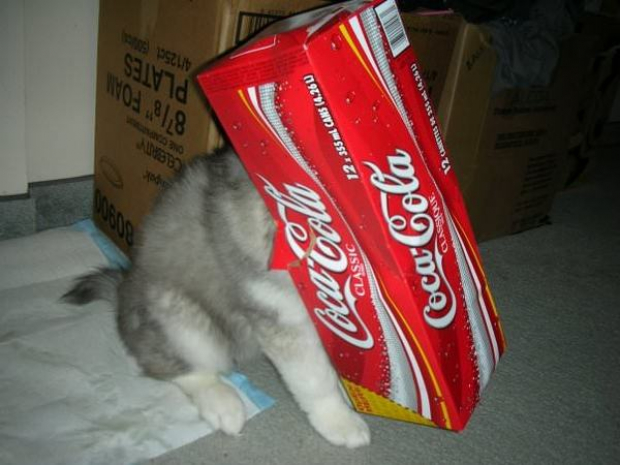 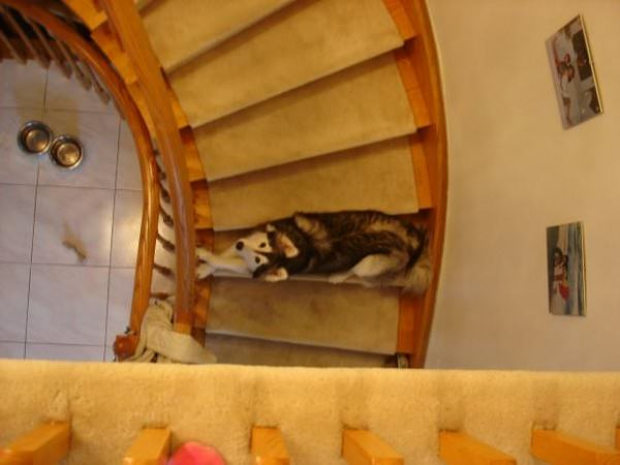 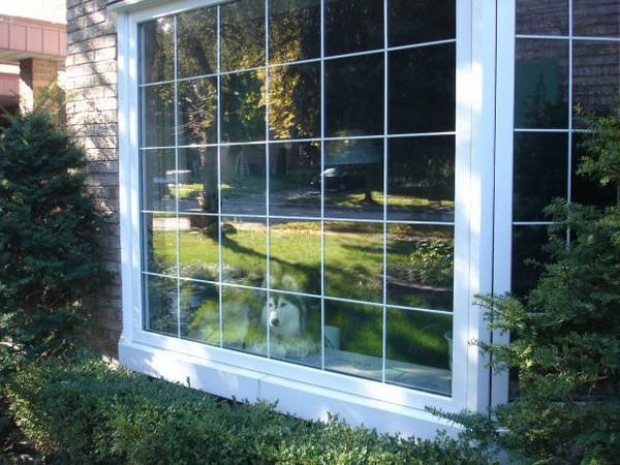 “You can barely hear her voice. She just sits by the window and silently observes people all day long.” 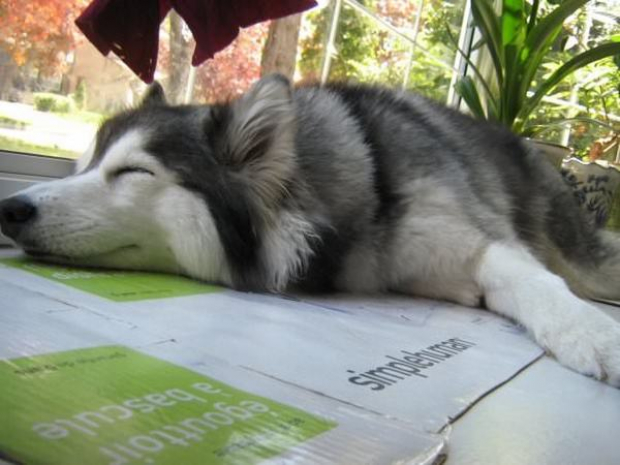 “She can also be quite a troublemaker sometimes.” 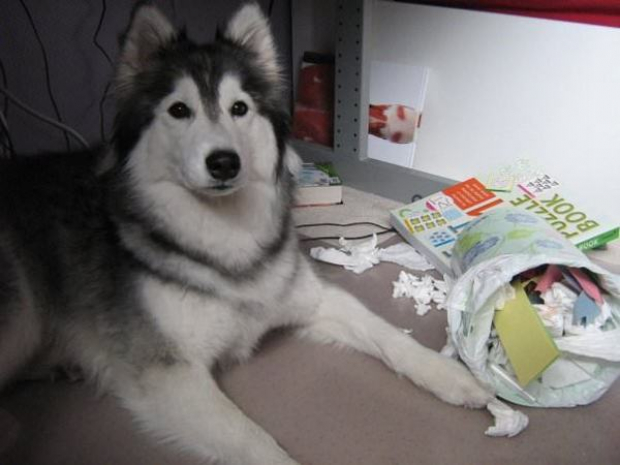 “Did I say that she can be a troublemaker sometimes?” 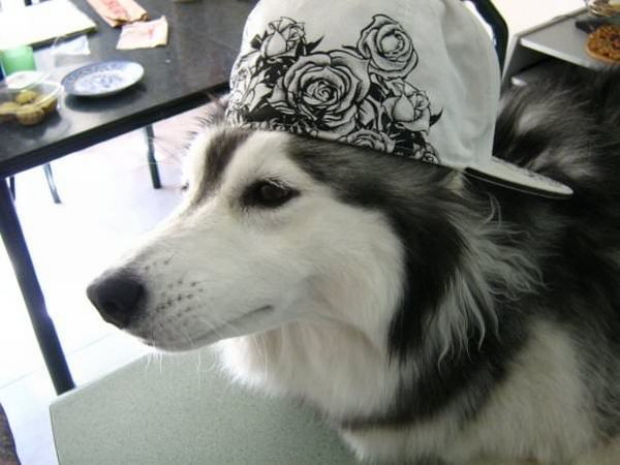 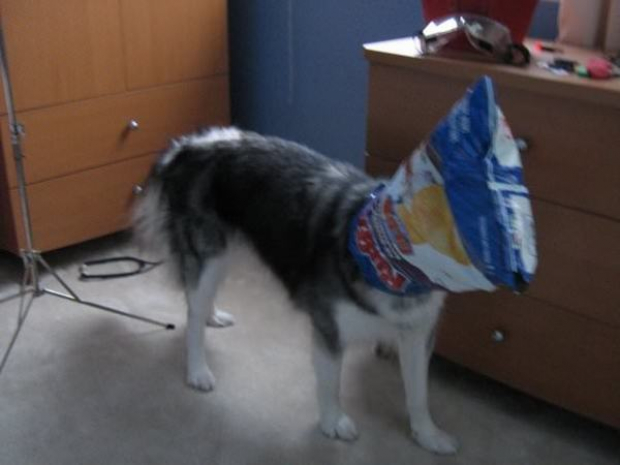 “Yes, she definitely can cause problems.” 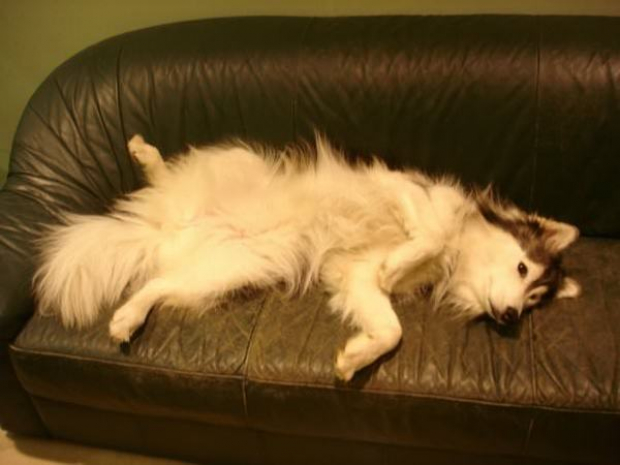 “Cat fact of the day: You might think she would enjoy belly rubs, but you are actually wrong. If you do that, She’ll just stare at you and sigh until you finally stop.” 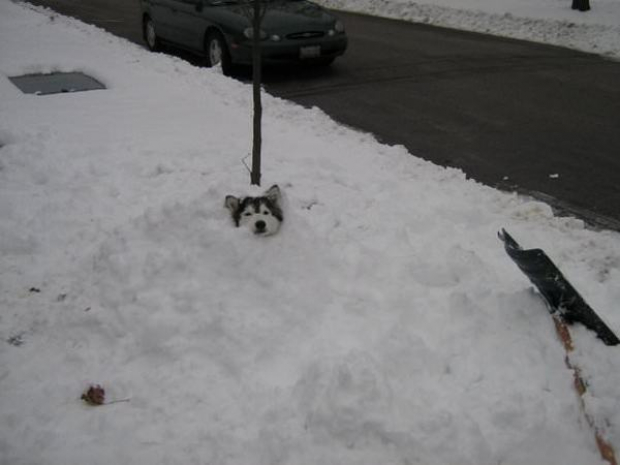 “People usually stop me on the street to compliment her, but she just drags me away without even letting them finish.” 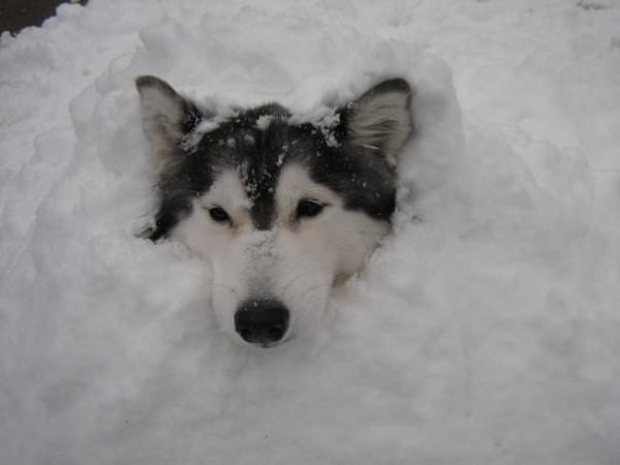 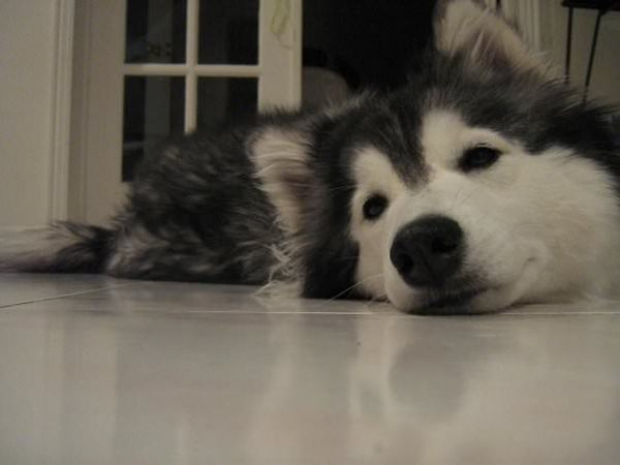 “She’s very lazy but she has a flexible body, as you can see.” 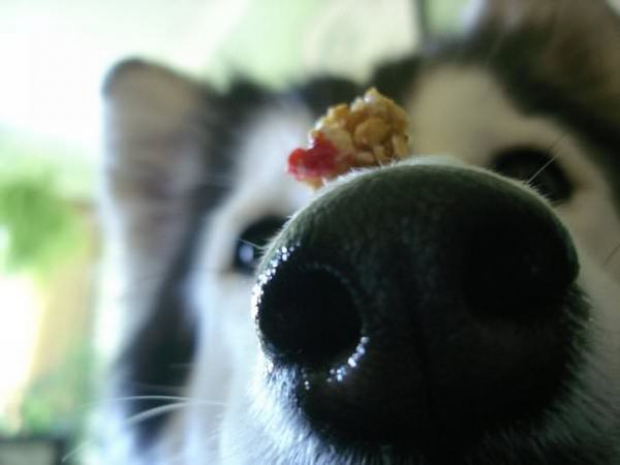 “So, here is the story of my dog. Hope you enjoyed it!”