Josh wasn’t really so good with cats, and he wasn’t really thinking that there would be a time in his life where he just snuggles with a kitten. 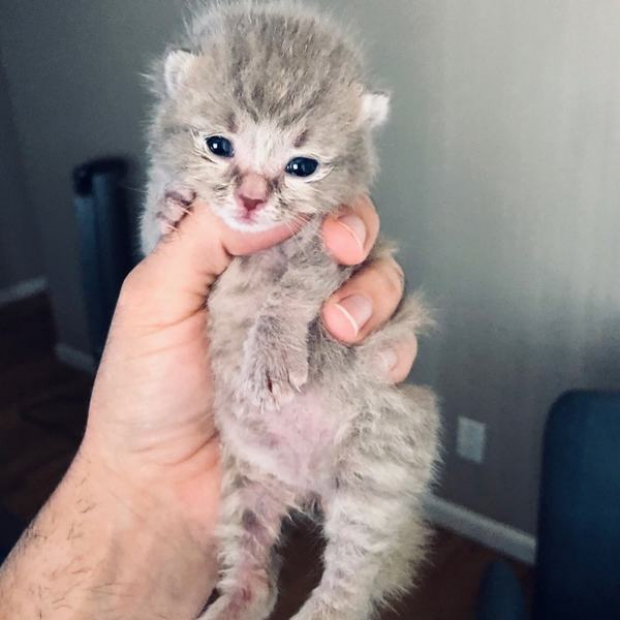 But thanks to this abandoned kitten he found near his house, things changed very drastically for him. 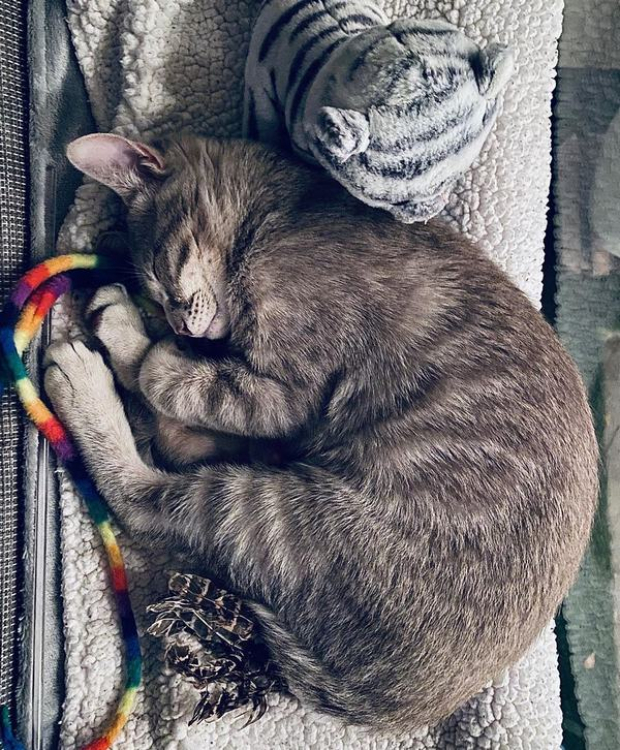 Josh found the kitten when he was with his aunt and they realized the poor newborn had no mom. 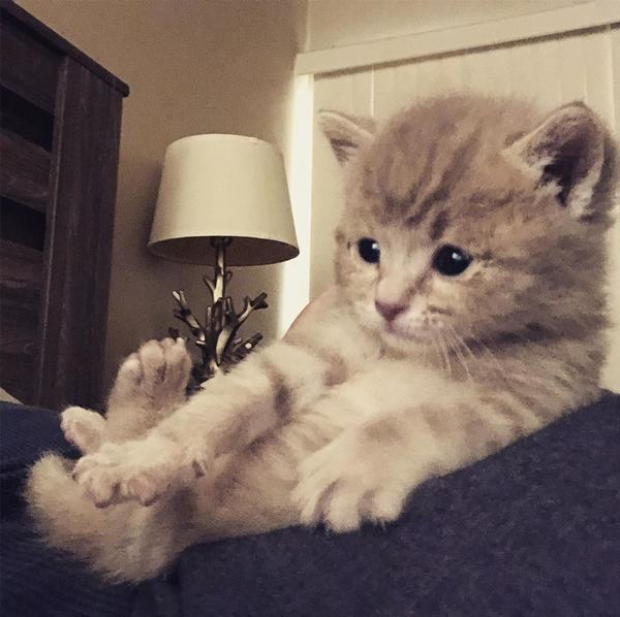 They thought that the kitten might be abandoned or could have been separated from his mother for some reason, and Josh decided to bring him home for the night. 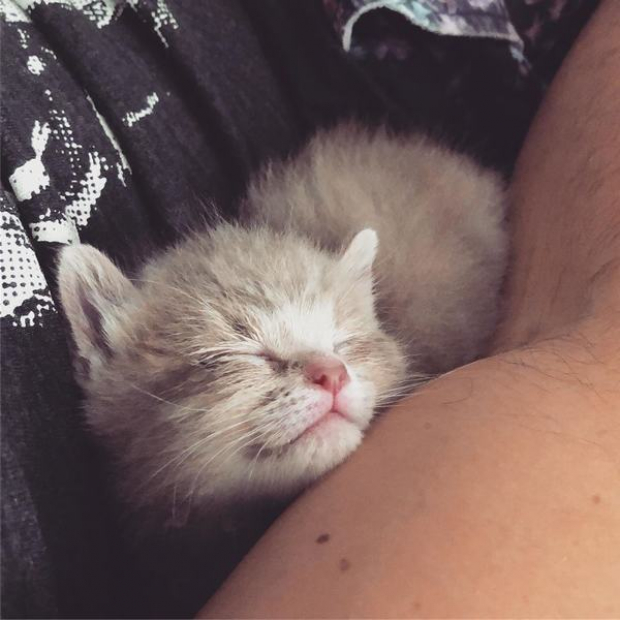 People recommended him not to bathe the kitten or let him inside and they told him that his mother will show up eventually, so despite initially thinking otherwise, Josh thought it might be better if he left the cat overnight. 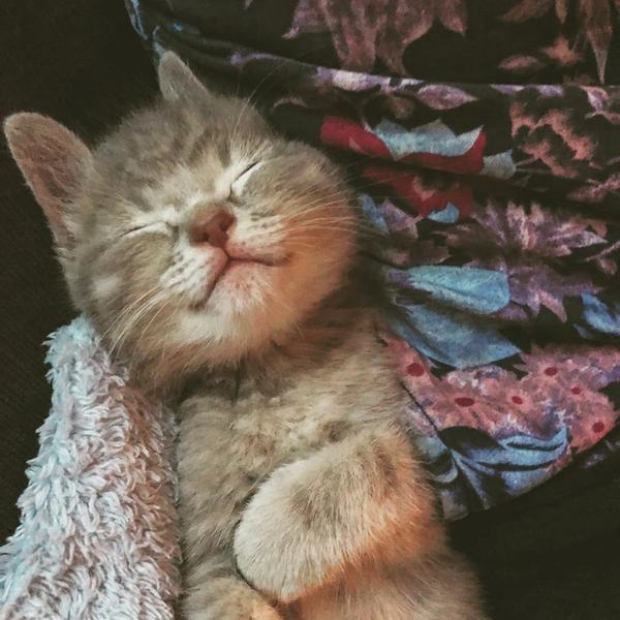 Josh really couldn’t sleep that night and woke up very early in the morning to check out the kitten. Sadly, his mom didn’t show up, so Josh called his aunt and they brought the kitten back in. 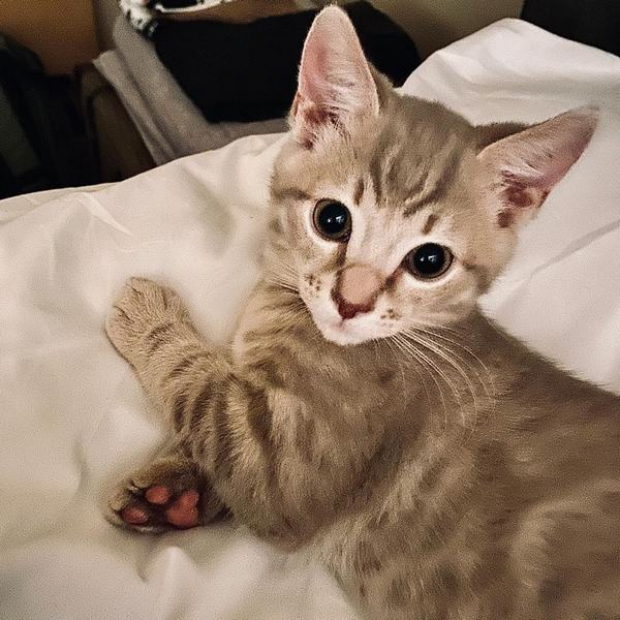 The kitten was terribly in need of a mother’s care and it was impossible for him to survive without his mom. So, Josh made a post on social media to look for help. Thanks to people’s recommendations, he decided to take the kitten to the Pasadena Humane Society, and the staff there properly checked the kitten over. 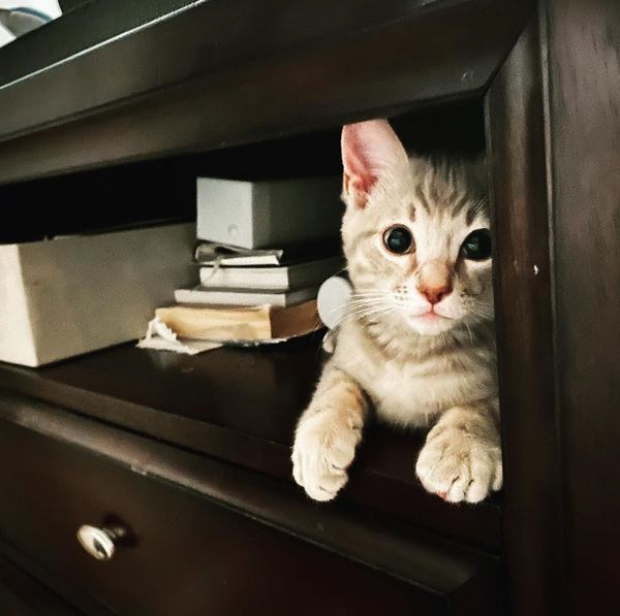 Josh has never thought about adopting a kitten before but after his checkup, he wanted to take care of this little kitten and brought him home. He named him Smokey. Initially, it wasn’t his intention to adopt the kitten, but once he started fostering him, he got very attached to Smokey. They are now best friends! 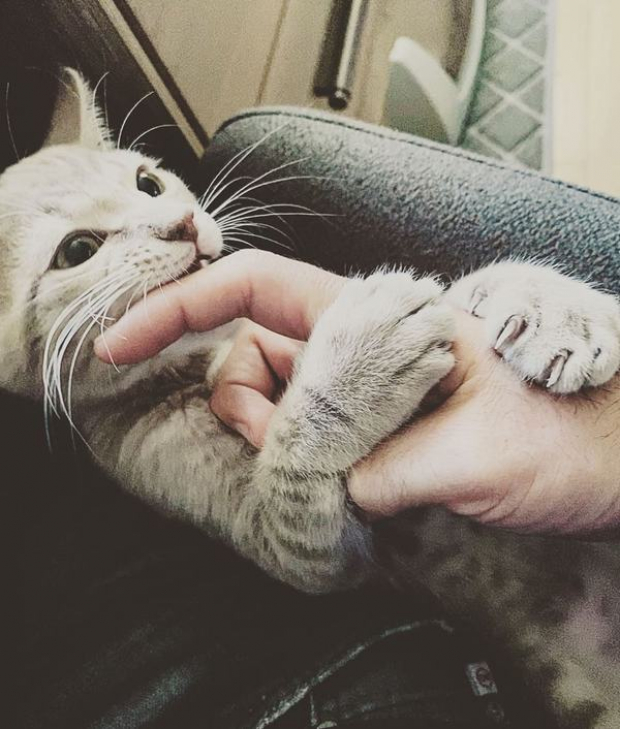 Cats are adorable, they are fluffy, their bodies are super flexible, they have gorgeous eyes...These are some facts we all know about cats. But do you also know they are great when it comes to shape-shifting too? If you’re wondering what we mean by that, well...Have you ever looked at a cat and said something like “Oh, look at its expression!
© 2023 funnycatsworld.com, All right reserved.
Articles and visual content on funnycatsworld.com cannot be used without permission.