This unique looking cat is named Narnia. He lives with his owner Stephanie Jiminez in Britain. What makes the cat very unique is that he has a face split into a gray and black side right in the middle. You may think he’s a chimera cat, but this is not the case here. According to what his owner said, the geneticists made some tests on Narnia and found out that he only has one DNA. What caused his unique colors is still unknown. What’s even more mysterious is that he also has blue eyes which are very rare for black cats. 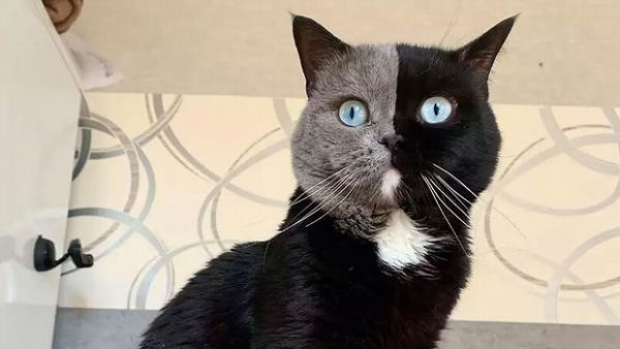 The gorgeous Narnia is now a father of two. And apparently, each of them has taken their fur color from either side of his face! The gray kitten is called Phoenix, and the black one is Prada. The kittens don’t have Narnia’s blue eyes, but they still look adorable, anyway! “When Narnia was born I was absolutely shocked! I knew that he was a very unique cat.” Our beloved Narnia is an adult cat now, and moreover, he is a father! 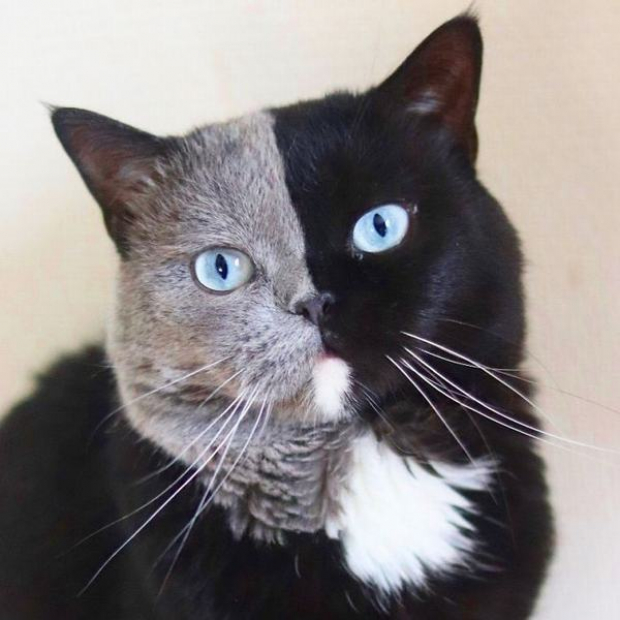 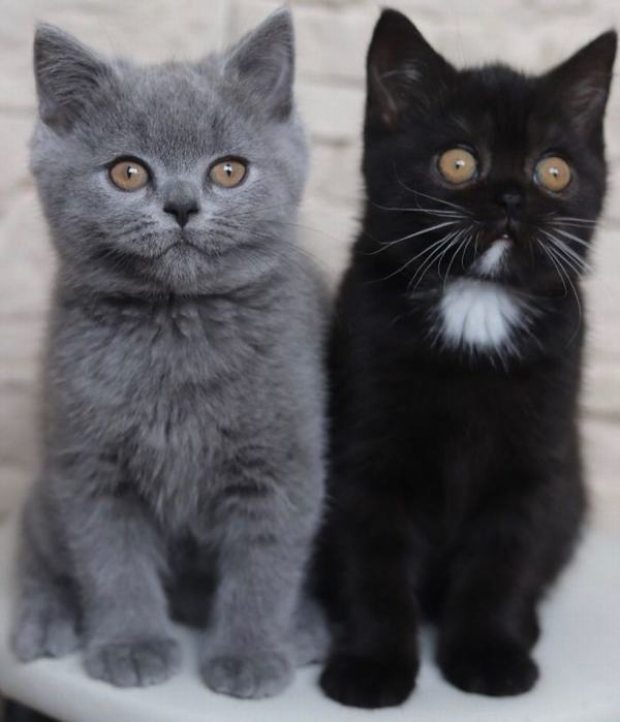 Look at his kittens! 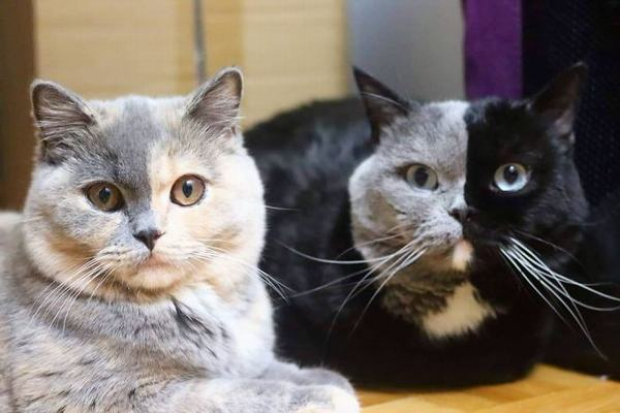 “Narnia and the kittens get on very well together and they play all the time.” Apparently, Narnia has had other kittens before, and he’s most likely to become a dad again. His owner Stephanie is a professional cat breeder and she says that Narnia has been a father a couple of times, and all his kittens are of different color variations. Apart from Phoenix and Prada, Narnia also has two light brown twins named Orfee and Ozanna, pitch-black Roswell, gray Rose, and two gorgeous multi-colored kittens, Polaris and Phantom. It makes sense how these kittens turned out so adorable when you look at their parents. 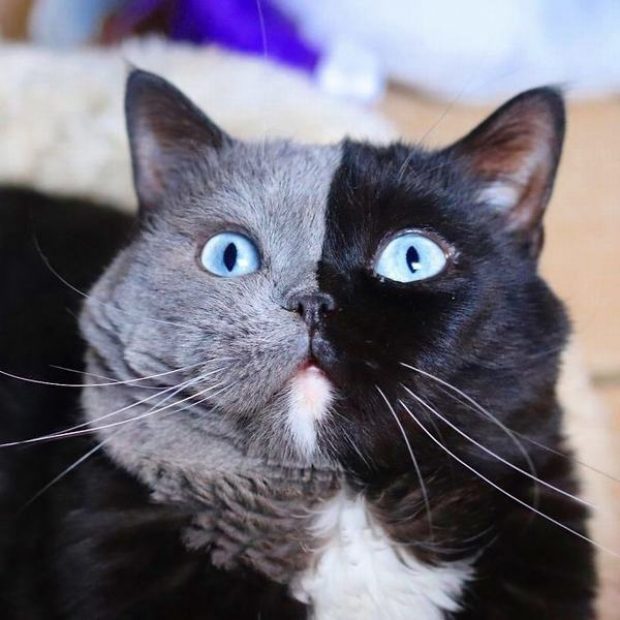 Narnia and his exceptionally blue eyes 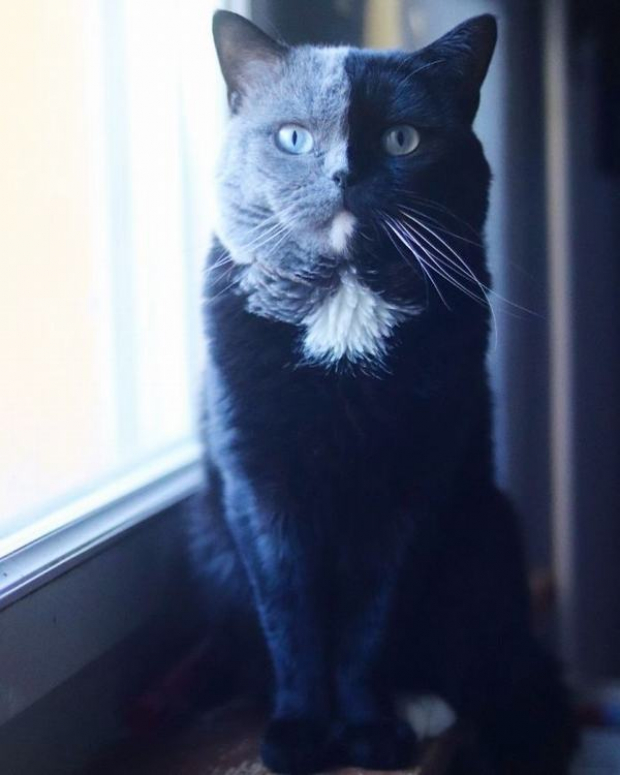 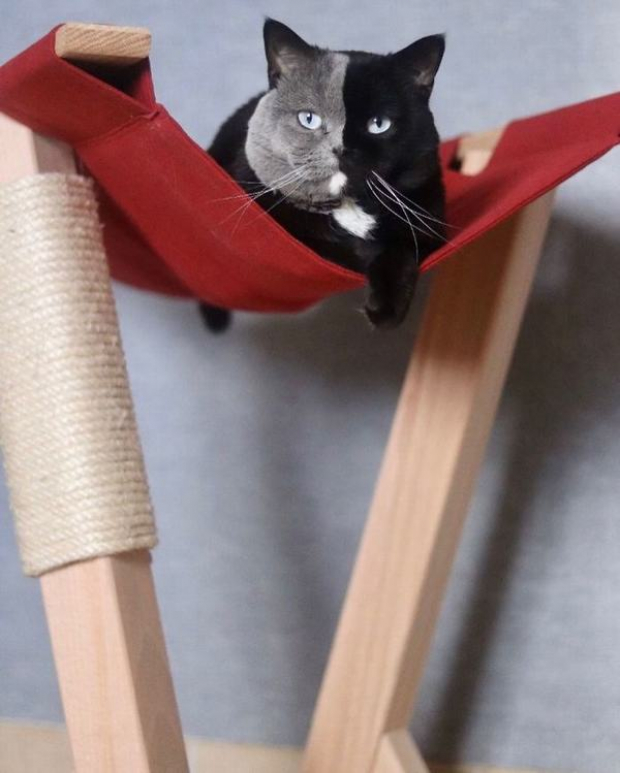 Weirdly, except for Phantom and Prada, other kittens have Narnia’s blue eyes. Stephanie said that this situation is very rare since there are only a few cats in the world that are fully colored and have blue eyes. “This is a new gene named ‘ice’,” she added. Stephanie claimed that Narnia will be a dad again around June 29. 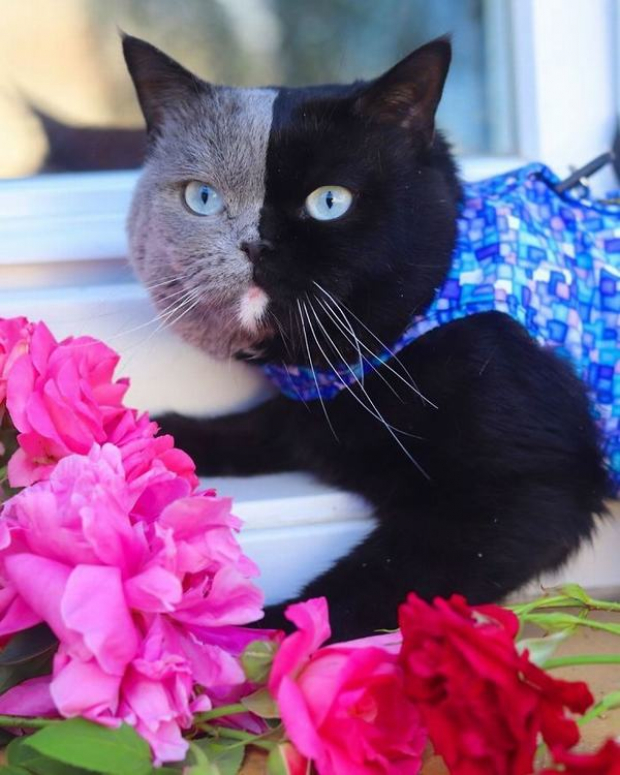 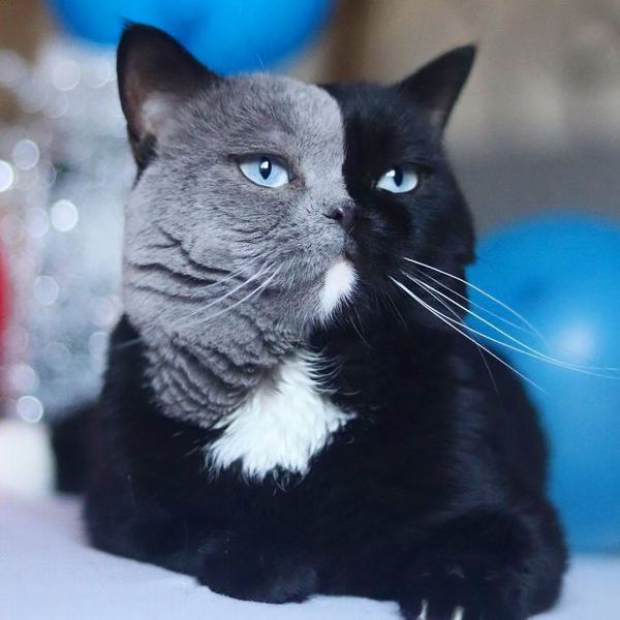 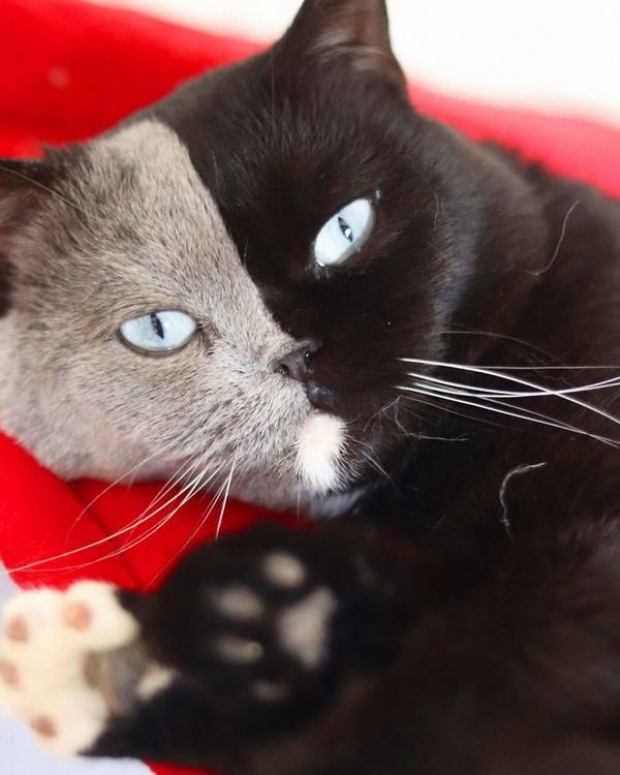 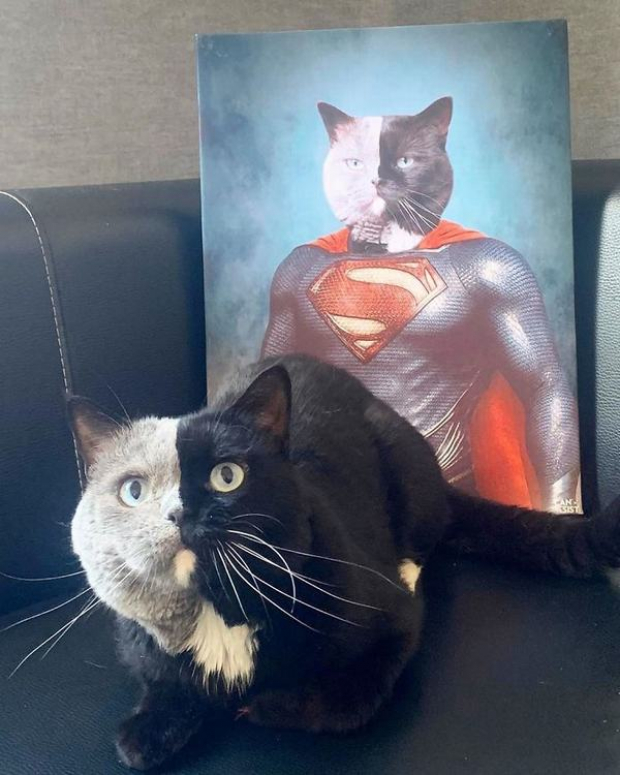 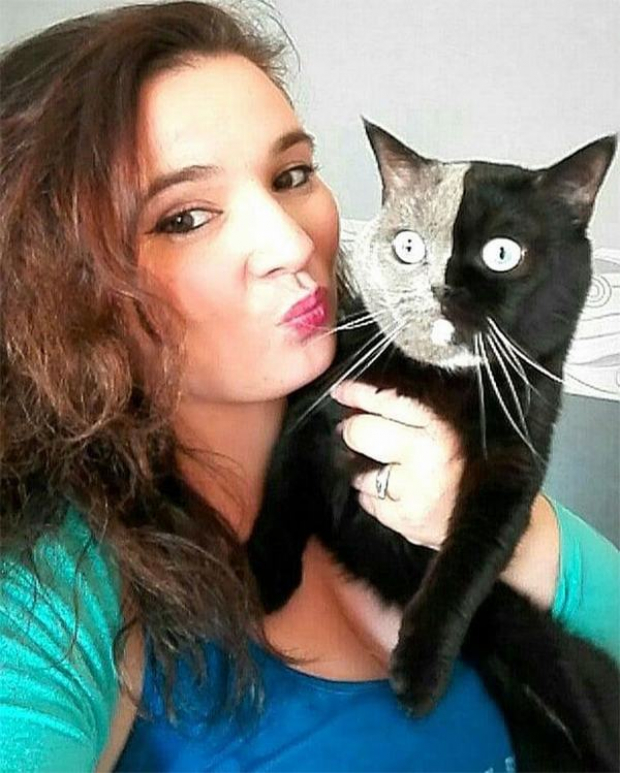