An animal rescue organization named Furry Nation Salvation received information about a cat who was forced to live under terrible conditions. 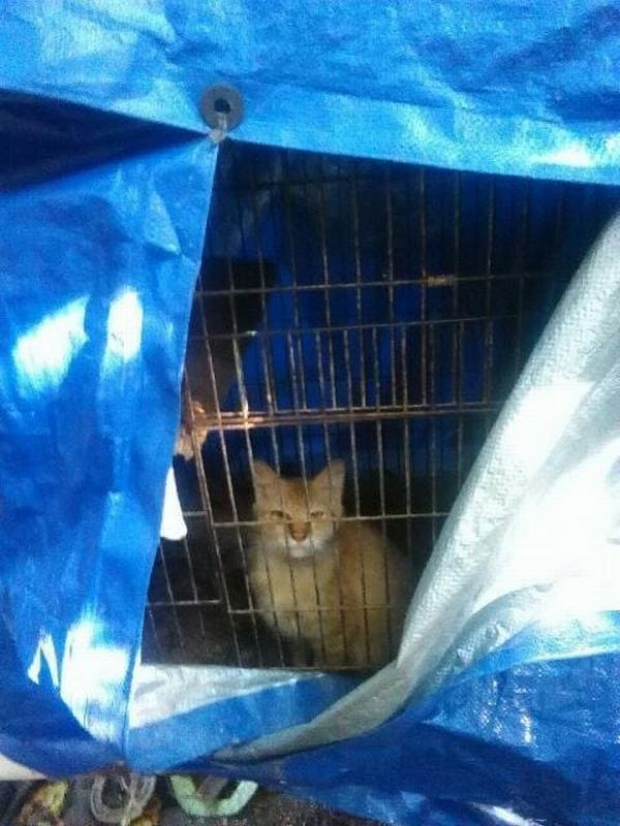 The cat was locked up in a birdcage out in the streets her entire life. They couldn’t turn a blind eye to something that horrible. 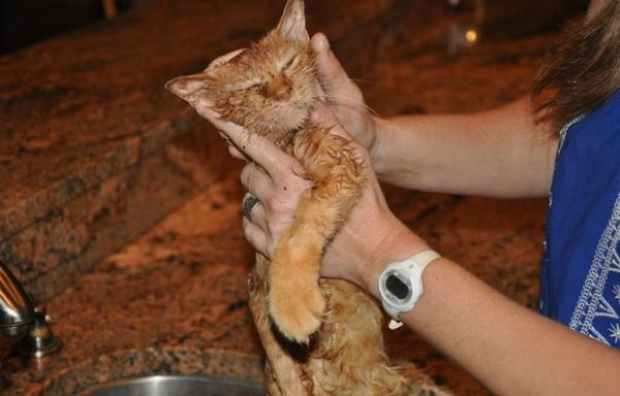 When the team arrived at the cat’s location, they immediately went to the small and dirty birdcage. The rescuers were very heartbroken when they found a small tabby cat that was covered in fleas and had no clean and warm space to live. 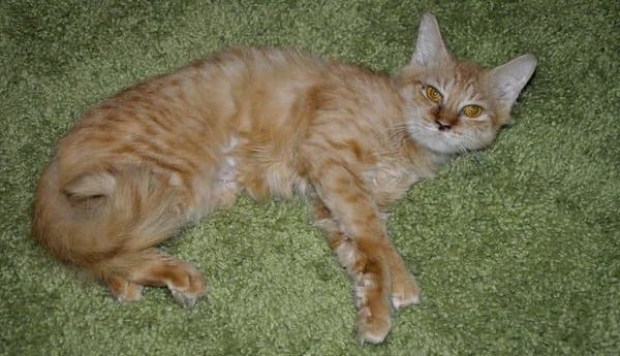 As soon as they got her, the team washed the cat to get rid of the fleas. Initially, she was having trouble walking since she wasn’t used to that when all her life was spent in a tiny cage. 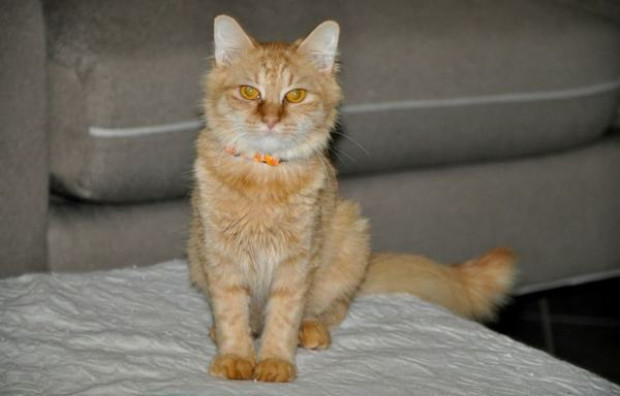 The nice people that rescued her brought her to a vet so that she could receive the necessary treatment. When the vet checked her, he said that the poor cat had bladder, upper respiratory, and skin infections because of the environment she was living in. 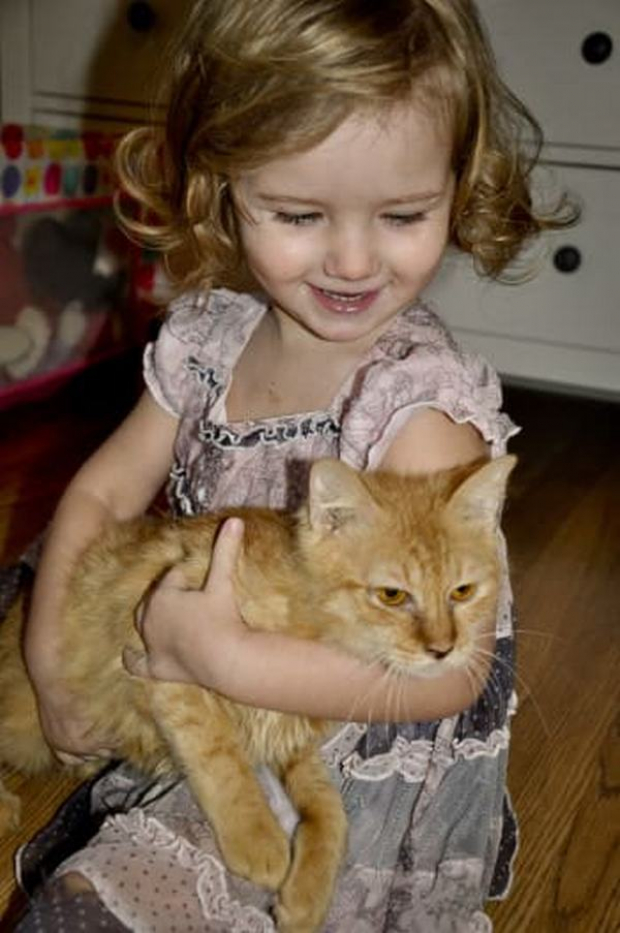 Tonja Heer from Furry Nation Salvation said that they gave her a bath and a dose of flea preventative when they got back home. Her 2-year-old daughter helped during the process and the cat purred softly, enjoying the loving feeling they showed her. 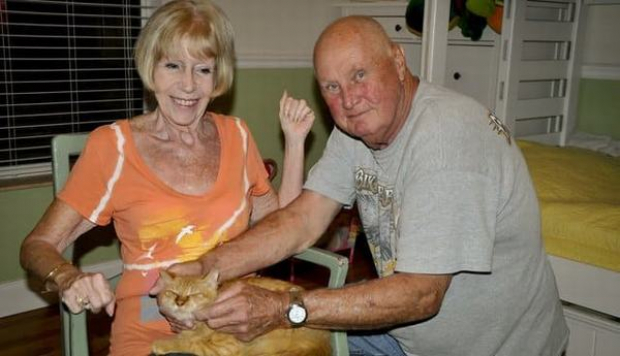 The cat was named Holly Peppermint and she finally got the care she very much needed thanks to her rescuers. She quickly began to heal after that. A woman named Caril Whiting saw her story on a Facebook post and decided to adopt her. 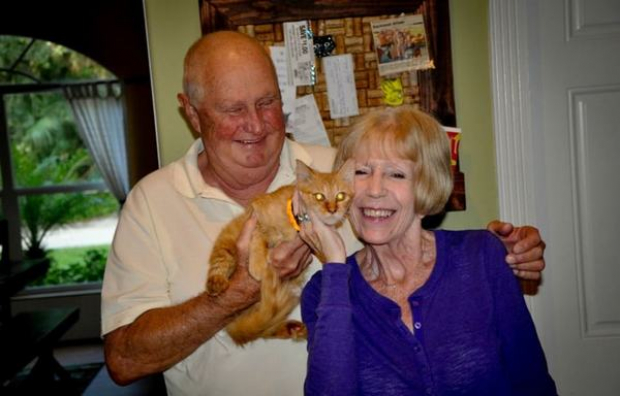 Holly and Caril have been together for more than four years, and Holly now has a very nice life! She found herself a loving home and a best friend, and she is no more living in a birdcage.